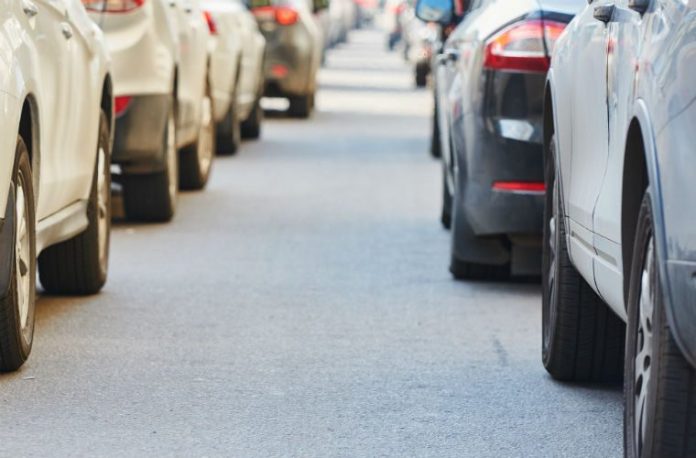 The amount of vehicles on Britain’s roads is up four percentage points week-on-week, according to Department for Transport (DfT) data.

A breakdown of the data shows that on Monday the number of cars on the road was 85 per cent of what it was before the coronavirus outbreak, with vans and lorries at 97 per cent and 99 per cent respectively.

Latest confirmed data for trains show demand on July 13 was only 22 per cent of what it was pre-lockdown.

On Monday, bus use outside London was at 33 per cent.

Steve Gooding, director of motoring research charity the RAC Foundation, said: “The national figures suggest that we are fast heading for pre-lockdown traffic levels in the round, but not necessarily at the same times of day.

“With many office staff still working from home, schools only re-opening to a limited extent and delivery vans stopping us driving to the high street, we’ve escaped the full misery of the morning rush hour.”

Mr Gooding predicted that many people embarking on staycations and long-distance trips to visit friends and family could decided “the best option for travel is the car”.

Meanwhile, the DVSA has forecast MOT testing to overtake pre-exemption demand in August.

The data suggests testing won’t return to normal levels until around February 2021 before a significant drop in demand come March, marking one year since the six-month MOT exemption was announced.

Independent garage owners are being encouraged to ensure they are prepared for a dramatic increase in testing demand.

Trade gears up for sharp rise in MOT volumes 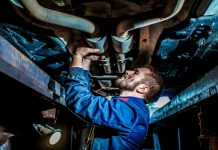 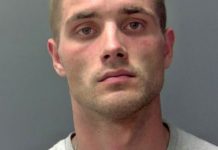