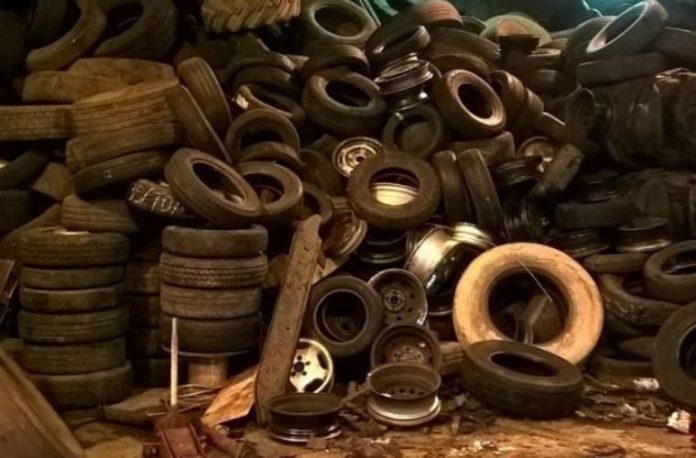 A Croydon tyre-fitting business has been found guilty of a series of fire safety offences and residential living on site.

Both Patel and Tyre Ltd pleaded guilty to three counts of; No fire risk assessment, General fire precautions and No fire alarm/detection.

A notice was issued later the same day to ban the premises from being used for sleeping or residential use.

The residential area had evidence of both cooking and smoking, as well as, scorched and overloaded cables which highlighted poor maintenance of electrics.

The business also failed to have a fire risk assessment for the premises.

The Brigade’s assistant commissioner for fire safety said: “As the director of the company, Mr Patel has had complete disregard for the safety of his staff.

“Both at work and in the living arrangements, many of them were paying him for.

“There is no excuse for leaving people’s safety to chance.”

Mr Patel was given an eight-month prison sentence, suspended for two years.