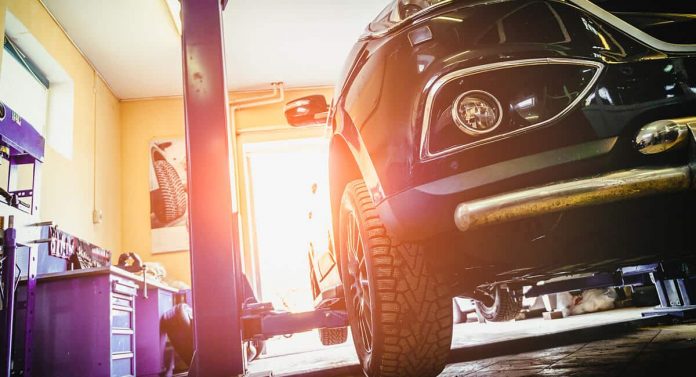 Research by Motoreasy, which investigated more than 6,000 garages across the UK, showed that main dealers are typically charging 40 per cent more than their independent counterparts.

Some main dealers were found to charge more than £200 an hour, with a Porsche dealer in Reading charging the most at £234 an hour.

The cheapest was offered by an independent in Manchester, at just £36 an hour.

Surrey was found to be the most expensive place for car repairs, with an average labour charge of £84 an hour – that’s 25 per cent more than the UK average.

The study also found that more than three quarters of motorists admit that they have no idea how much they pay for an hour of labour.

More than three in five say they don’t shop around to get the best price before agreeing to work and nearly a third say they don’t check the final bill before paying.

Female motorists are worse than men for not checking what labour rate they are paying, with more than four in five women admitting they don’t know the hourly cost at their regular garage.

What is your hourly labour rate? Do you feel the independent sector should be charging more for labour or are you concerned about losing customers? Share your comments and concerns below.