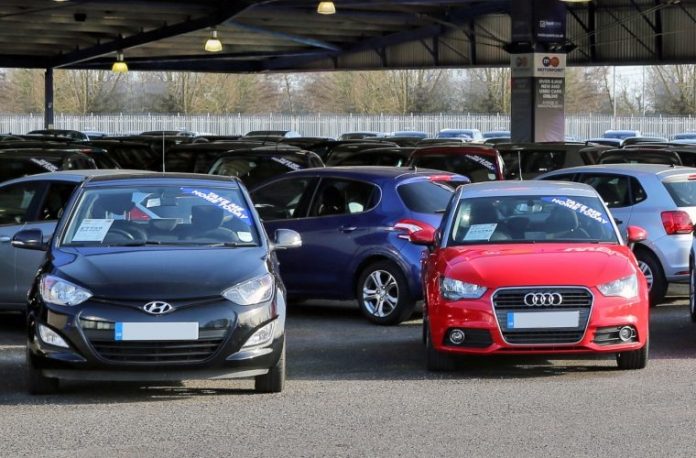 Used car values have increased by £1,700 in the last three months, a according to data analysis by Cap HPI.

Live trade values reported an overall increase of 4.8 per cent at the three-year point during the month of June, equivalent to over £625 per car.

This rises to £2,500 for one-year old cars over the same period.

Derren Martin, head of valuations at Cap HPI said: “Consumer demand has remained very strong in June, despite half-term, great weather, and Euro 2020 to distract people. With stock-turn high, this has led to retailers requiring a constant supply of cars to replenish their forecourts.

The current rise in used car values in the trade arena have not done so to the same degree in the retail sector, according to Cap HPI.

Whilst retail values have only increased slightly on average, some dealers continue to follow the traditional approach of reducing prices once a car has not sold after a certain number of days and find it difficult to replace the car from auctions or direct remarketers at similar prices.

Every sector and fuel-type has seen values increase in May.

The increases are in addition to even heavier increases last month, meaning many mainstream brands have increased in value by thousands of pounds in just a few weeks.

Martin added: “With new cars being in such short supply and likely to continue to be so for at least the next quarter, there is no bow wave of fleet returns coming through.

“One million less cars have been registered than would reasonably have been forecast over the last 18 months.

“These cars are lost to the used car market. It will be a while before supply outweighs demand again.”