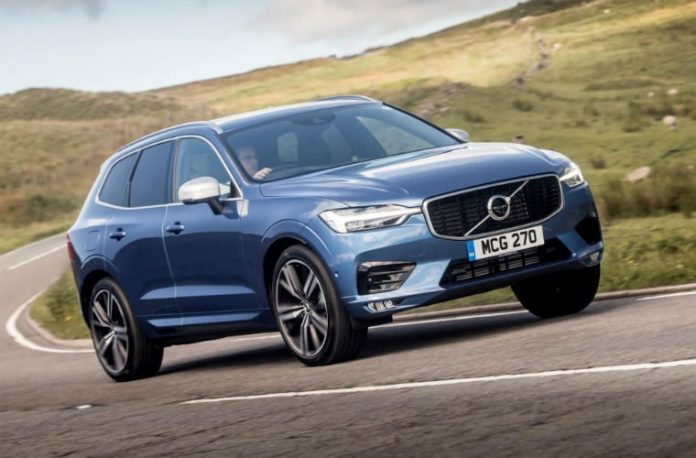 Volvo is recalling 30,000 UK in an urgent safety recall due to a windscreen wiper glitch.

The recall involves an issue with the front windscreen wiper arm on Volvo XC60 models.

Volvo warns that the arm could come loose from its assembly and says it may have been caused due to insufficient torque tightening during the manufacturing process.

The carmaker says affected drivers will hear an “unusual noise” while driving their car as the loose windscreen wiper makes contact with the vehicle.

In a statement, Volvo said: “Investigations by Volvo Cars have identified an issue with a front windscreen wiper arm on XC60 models on the SPA platform produced between 2017 and 2020.

“The nut securing the wiper arm may not have been tightened sufficiently during the manufacturing process, potentially causing the arm to come loose from its assembly.

“There are no reports of any personal injuries connected to this issue.

“Volvo Cars does not compromise on safety: we are now contacting owners of all affected cars, asking them to contact their Volvo retailer to have their cars corrected free of charge.

“Affected cars will have the relevant nut tightened with the correct torque.”