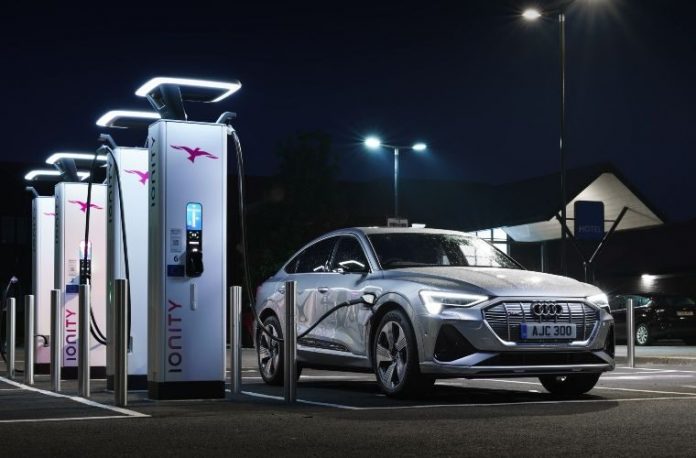 Overall demand down by 4.4 per cent but buyers of battery electric and plug-in hybrid cars on the rise

The UK new car market declined by 4.4 per cent in September, according to figures published by the Society of Motor Manufacturers and Traders (SMMT).

The sector recorded 328,041 new registrations in the month – the weakest September since the introduction of the dual number plate system in 1999 and some 15.8 per cent lower than the ten-year average of around 390,000 units for the month.

Private registrations fell by 1.1 per cent over the month and demand from business saw around 10,000 fewer cars joining larger fleets, representing a 5.8 per cent decline.

However, battery electric and plug-in hybrid car uptake grew substantially, accounting for more than one in ten registrations as new models continue to increase consumer choice.

Demand for battery electric vehicles (BEVs) increased by 184.3 per cent compared with September last year, with the month accounting for a third of all 2020’s BEV registrations.

Mike Hawes, SMMT chief executive, said,: “During a torrid year, the automotive industry has demonstrated incredible resilience, but this is not a recovery.

“Despite the boost of a new registration plate, new model introductions and attractive offers, this is still the poorest September since the two-plate system was introduced in 1999.

“Unless the pandemic is controlled and economy-wide consumer and business confidence rebuilt, the short-term future looks very challenging indeed.”