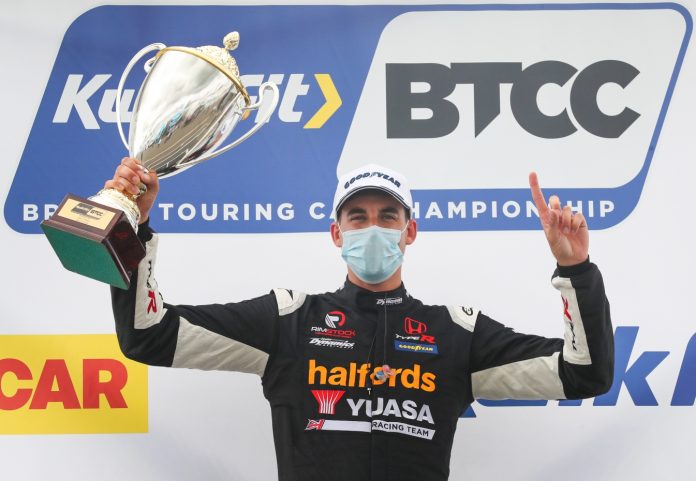 Auto Torque will this season be following the fortunes of three-time BTCC champion Matt Neal and his Honda Yuasa racing team. We’ll bring you the results, key talking points and Matt’s inside viewpoint as the season develops.

The Honda British Touring Car Championship team started the 2020 season in style as Dan Cammish won the first race at Donington on Sunday 2nd August. Cammish ended the day just six points off the top of the title race, while Honda Yuasa Racing sit second in the Team’s standings.

Dan qualified just 13 hundredths behind his main 2019 title rival Colin Turkington. Matt Neal also put in a strong performance to line up his Honda Civic Type R in ninth spot, half a second further back.

On lap 4 the two leaders squeezed each other, opening a gap that Cammish happily dived into to snatch the lead. Not even a late safety-car period prevented a victorious start to the 2020 campaign for Honda. To add to the Halfords Yuasa Racing joy, Matt Neal fought his way up to fifth.

Race two proved more challenging – with his Honda Civic Type R weighed down by 60kg of success ballast, Cammish spun the wheels at the start and Turkington beat him away. The weight then told and the Honda slipped back to finish just ahead of the sister car of Neal.

Sixth and seventh places at the chequered flag earned another useful clutch of championship points for the team, and the same spots on the race 3 grid after the reverse grid draw swapped round the first 12 places.

Following a frantic mid-pack start Cammish eventually finished seventh. Neal was just behind in eighth having held off Tom Oliphant and his team-mate, championship leader Turkington.

The productive day’s work saw the Halfords Yuasa Racing team leave Donington with Cammish just six points behind Turkington at the top of the drivers’ points.

“A solid day for me, scoring points in all three races,” said Matt Neal, Halfords Yuasa Racing Driver and Team Dynamics Director. “I got a bit stuck behind Dan in the last race, tail-gunning for him which meant I got compromised a bit, but the car was strong and we finished ahead of our main rivals in both race one and three. We have points on the board and both cars in one piece going to Brands in five days’ time.

“The Brands GP circuit is always a favourite for all the drivers because it’s so old school.”

there is little time to enjoy the success. The team now heads south with Rounds 4-6 of the British Touring Car Championship scheduled to take place at Brands Hatch, Kent, on Sunday 9th August. 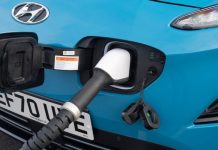