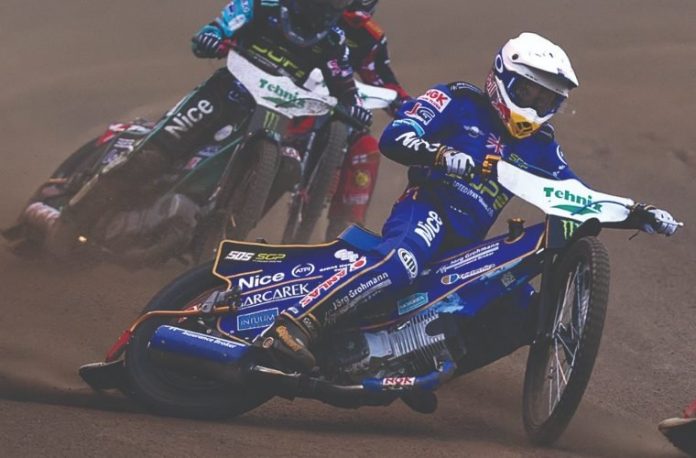 Britain’s Robert Lambert was the pick of NGK’s all-star line-up of riders at the first Grand Prix of the 2022 World Speedway Championship season in Croatia.

Britain’s Dan Bewley, who was called up for the event following the banning of Russians Emil Sayfutdinov and Artem Laguta because of their homeland’s invasion of Ukraine, finished with six championship points.

John Money, who handles Speedway sponsorship on behalf of NGK Spark Plugs (UK) Ltd, said: “Robert was the pick of our riders, making the semi-final stage, and Dan showed great promise. I’m sure all of them will be looking to improve at the next Grand Prix in Warsaw, Poland on May 14.”