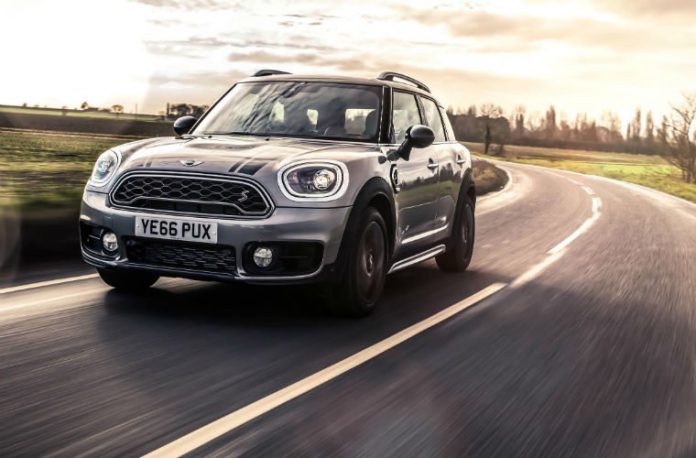 The owner of a 12-month old Mini Countryman Cooper has questioned her main dealer after it blamed her short journeys for her car’s battery failure.

After her car failed to start, the owner – known only as J.S – called MINI Assist and was told that the battery was discharged.

An assistant charged it for half an hour and the owner later drove her car to the dealership where the car was charged for a further 24-hours, only for it to ‘conk-out’ the following day.

The owner was told that diagnostics showed that the vehicle had completed 105 journeys in the past five weeks, averaging at three miles per trip.

The owner said: “The garage told me that because I hadn’t been driving enough each day, this has caused the battery to fail.

“I have always taken the same route to work for the last 14 years and even though I don’t drive far, I do still take regular longer trips to Northamptonshire and Wiltshire.

“Never in that time have I had a problem with a battery failing.”

“The battery did not have a fault”

A spokesperson for MINI said: “Since being contacted by Ms S on Monday, our customer service team has looked into her case, together with the retailer and technical team.

“The retailer has established that the battery did not have a fault, but has degraded due to sustained draining of the power without enough recharging taking place.

“Each time features on a car such as navigation, radio, electric tailgate or air conditioning are used without the engine running, the power comes from the battery without it being recharged.

“Repeated short journeys may not be enough to recharge the battery fully under these circumstances.

“The Mini owner’s handbook makes it clear that additional charging may be needed in such cases.

“Batteries are included in the vehicle warranty against defect, but our technical inspection has shown that Ms Sargent’s battery is not defective and that the issues are most likely to be associated with the usage patterns.

“On this occasion, as a gesture of goodwill our customer service team have replaced Ms S’s battery free of charge.”