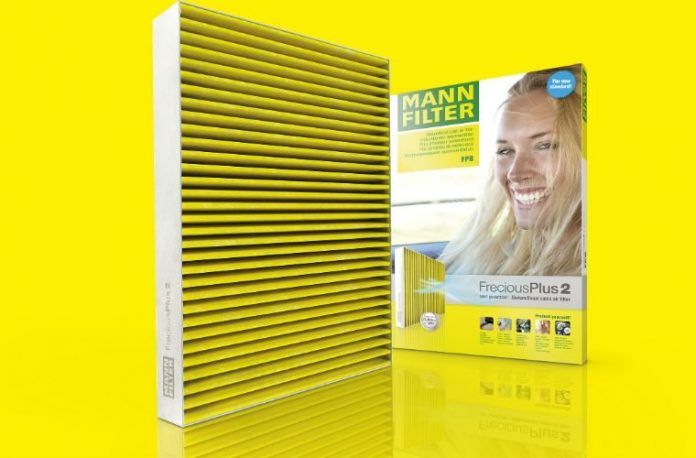 The MANN-FILTER filter brand is sticking to a winning formula and extending its motorsport commitment for the 2020 season.

Together with HTP-WINWARD Motorsport, which has merged with US racing team WINWARD Racing under a new team name, we will once again battle it out for the championship title in the ADAC GT Masters.

Also on board will be our two Mamba team drivers Indy Dontje and Maximilian Götz.

The established GT3 drivers won the bronze medal for third-best driver pairing last year and will once again be competing for the championship title in 2020.

The MANN-FILTER Team HTP-WINWARD will complete in all seven events of the 2020 ADAC GT Masters series.

The season will get underway at the Lausitzring at the end of July, while the Oschersleben Motorsport Arena will host the season finale, where the new champions will be crowned in early November.

Developing young talent will once again be high on the agenda for MANN-FILTER this season.

The Mini-Mamba driver caused a sensation by being crowned GT4 European Series Champion with the Mercedes-AMG GT4 and scoring his first ADAC GT4 Germany race victory.

The little sister of the Mercedes-AMG GT3 will once again be taking part in the ADAC GT4 Germany season in 2020.

Joining Luci in the Mini Mamba will be Julien Apotheloz, an 18-year-old racing driver from Switzerland.

The ADAC GT4 Germany series is part of the ADAC GT Masters and will involve six events.

“Naturally, we want to give something back and we’ll be doing our utmost this season to join forces and battle it out for the championship title.”

“MANN-FILTER is ready for the new challenge and looking forward to the season.”

All racing events in the ADAC GT Master and ADAC GT4 Germany will be broadcast live on German TV channel Sport1.