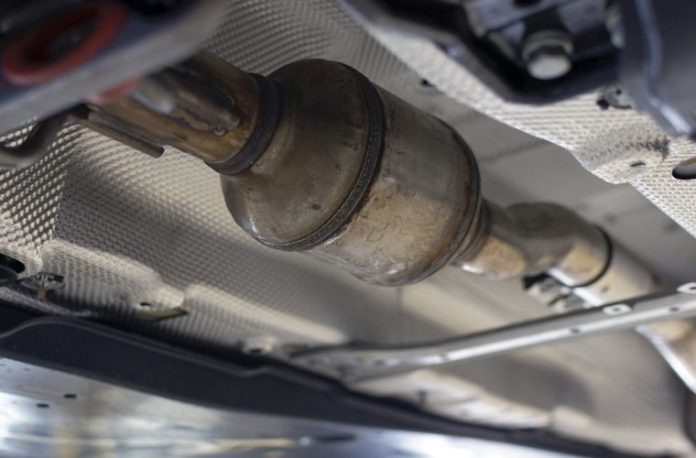 Criminals have been targeting cars parked during lockdown to fuel the illegal trade of precious metals, according to the RAC and Ageas, one of the UK’s biggest car insurers.

Ageas Insurance says it has seen a marked rise in theft of catalytic converters since the start of the first lockdown just over a year ago, with this type of crime now accounting for three-in-10 of all theft claims reported.

Before the lockdown catalytic converter theft only accounted for around one-in-five, the company’s data shows.

Most thefts have happened while cars have been parked at home, either on the driveway or the road, although in a very small number of cases thieves were brazen enough to steal them in supermarket car parks while the driver was shopping.

Prices of rhodium hit a record highs earlier this year, up more than 200 per cent since March 2020.

Robin Challand, claims director at Ageas, said: “While catalytic converters are just one component of a car, their theft can often result in a driver’s car being written off which is the last thing we want for our customers.

“We hope that by shining a spotlight on this type of crime, we can arm motorists with the information they need to protect their vehicles.”

“Our patrols are often called to attend cars that have suddenly become excessively noisy.

“On investigation it’s very often the case that the car’s catalytic converter has been stolen.

“We’d strongly recommend motorists get in the habit of taking extra precautions to guard against this type of crime.”