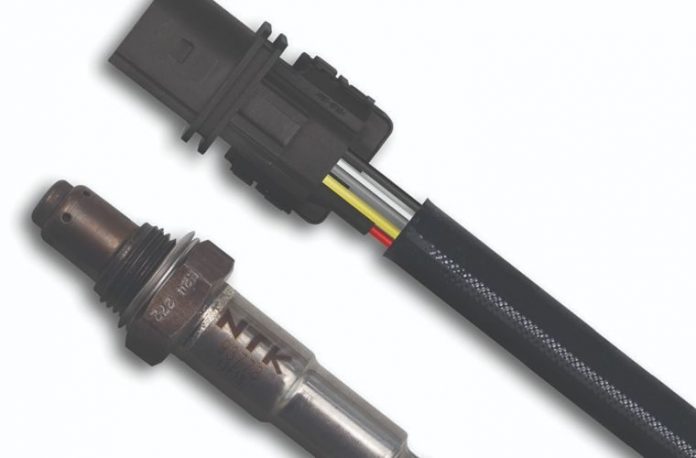 NGK has reiterated its call for UK workshops to take advantage of the current surge in demand for MOT tests.

The ignition and sensor specialist has been forecasting September’s MOT boom after it was revealed that millions of car owners used the government’s COVID-19 MOT exemption at the beginning of the pandemic in 2020.

Vehicles due an MOT between March 30 and July 31 last year were eligible for a six-month extension due to the nationwide lockdown – and 5.5 million drivers are estimated to have taken up the offer.

Motorists who took advantage of the six-month extension from March 31 last year would have deferred their car’s annual check-up with the knock-on effect resulting in high numbers of vehicles now needing the annual test.

One in five of 14,688 UK drivers surveyed by the AA said they took advantage of the extension, indicating that more than 5.5 million cars had a delayed MOT.

This week LKQ Euro Car Parts said the independent aftermarket should be capitalising on a spike in demand to ‘ride the MOT wave’ this month.

It pointed out that the deferred tests are on top of the MOTs that have always fallen later in the year and presented a significant opportunity for garages, calling on them to manage the surge in demand and maximise revenue by reaching out to customers whose tests are due in the coming weeks.

NGK says many thousands of vehicles will fail the MOT test on emissions leading to increased demand for Lambda sensor replacement and coinciding with a big demand for pre-winter servicing spark plug and glow plug replacement.

Mark Hallam, marketing manager, NGK Spark Plugs (UK) said: “For the past few months we have been predicting that workshops were in for a very busy Autumn as they deal with the increase in demand for MOTs and that has now been echoed by a leading UK distributor.

“MOTs and pre-winter vehicle servicing demand, will lead to increased replacement of Lambda sensors for vehicles that fail the MOT emission test and also spark and glow plug replacement as owners make sure their vehicles are in good order in preparation for the cold winter months.”