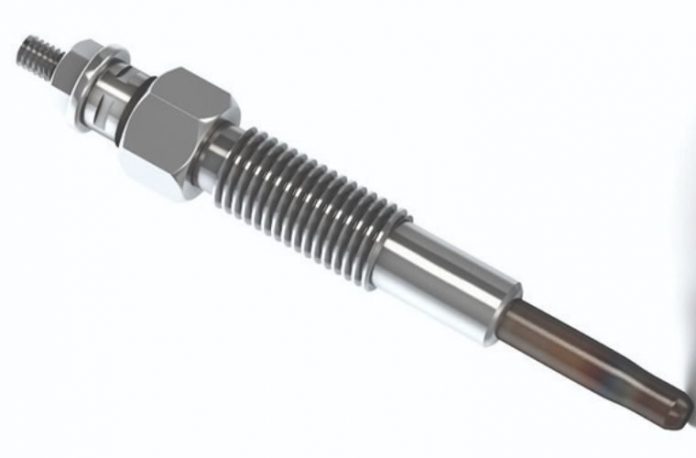 NGK recommends glow plug replacement should be part of diesel vehicles’ winter service as they play an integral role in their economy and emissions’ performance.

And instead of changing one faulty glow plug, workshops should ‘upsell’ by replacing all of them.

If one plug has failed, it is extremely likely that the remaining plugs will shortly suffer a similar fate.

By replacing the vehicle set, not only will the tight emissions legislation be complied with, but as the glow plug is now an integral part of the engine management system, the starting and cold drive quality will be kept at its maximum.

As glow plugs are often installed in engines for many thousands of miles, some vehicles are more prone than others in presenting removal problems.

If there is doubt that a glow plug can be removed without damage, then if accessibility, circumstances, and time permits, then apply penetrating oil around the glow plug, then a squirt of engine oil.

The vehicle should then be continued to be used and tackle the job another day – to allow the oil to penetrate and do its work. Remove the glow plug whilst the engine is still hot, using obvious precautions to protect hands.

To avoid damage to a new glow plug, follow the installation advice on the NGK packaging.

Always install on to the taper seat by hand, do not over tighten the glow plug – or the terminal if the electrical connection is secured via a nut.

All NGK glow plugs are manufactured to match or exceed OE specifications.

Because glow plugs are now a vital part of the engine management system it has never been more important to ensure that the installer is fitting the correct specification item.

Avoid budget alternatives as the engine management system can pick up very quickly the fact that they are not to the correct specification.

The glow/engine management light will illuminate, performance of the vehicle will suffer, and worst case would be that consequential damage could result.