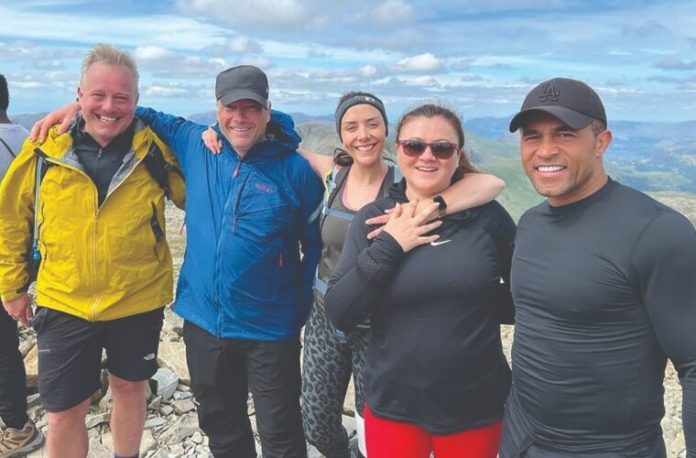 NGK’s intrepid walker Alex Stancombe has successfully climbed some of the highest summits in England to raise money for charity.

Alex, who is OEM assistant manager for NGK Spark Plugs (UK) Ltd, took part in the Stephanie Simpson 2022 Lake District Challenge which saw him tackle England’s highest peak Scafell Pike and also nearby Helvellyn and Skiddaw in an event that saw him cover nearly 63 miles and ascend 18,776 feet.

It was organised by Leigh on Sea Striders (LOSS) hiking and running group and named in tribute to Essex woman Stephanie Simpson who tragically died two years ago in an accident while hiking in New Zealand.

Alex said: “It was a very enjoyable experience. I knew what to expect as I had walked in the Lake District on a number of previous occasions. Fortunately, I suffered no injuries and I had a good time.”