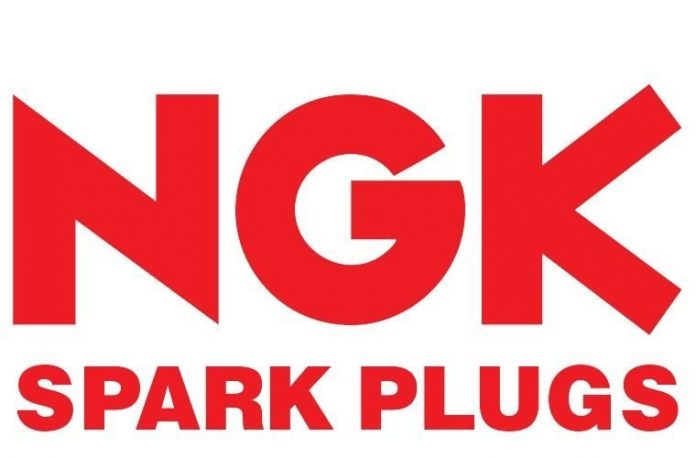 Tournament to kick-off at the Dubai Autodrome, UAE on February 17

Ignition and sensor specialist NGK’s technology can be found in vehicles competing at the highest levels of motorsport and now the company is excited to announce the extension of its racing presence to the virtual world of gaming.

NGK is launching its very own very own ESPORTS CUP which will take place from February to April 2022 with the competition open to all gamers over the age of 16 who will be able to participate through the ‘RaceRoom’ section of the gaming platform Steam.

Four qualifying races, each with different challenges, will be held at five virtual versions of some of the world’s most iconic racetracks.

This will be followed-up by events at the Circuit Paul Ricard, France on March 3, Imola, Italy, March 17, and Moscow Raceway, Russia on March 31.

These four races will serve as qualification for the grand finale, with the fastest players having the chance to go toe-to-toe at Germany’s legendary Nürburgring Nordschleife on April 14.

Before each of the first four races, a leaderboard qualification will be posted online on RaceRoom.

There, the drivers will get the chance to qualify for the races.

The leaderboards will be live for just under 14 days so that over the course of six weeks as many drivers as possible can participate.

The format of the first four races will include a ten-minute qualifying session, followed by a 20-minute sprint race, featuring 32 drivers.

After that, a second sprint race will ensue, with the top ten from the previous race starting on the reverse grid.

The 32 drivers with the best points from the first four endurance races will reach the grand finale.

This will include a 17-minute qualifying session, followed by a 60-minute race, with the winner receiving two VIP tickets at the Nürburgring 24 Hours which will take place between May 26-29, 2022.

Frank Massia, director marketing aftermarket, EMEA, NGK SPARK PLUG EUROPE GmbH, said: “Our entrance into the world of gaming is a wholly logical step for a company with as rich a history in motorsport as ours.

“The ESPORTS CUP will strengthen engagement with our company’s fans and brand enthusiasts.”

All participants will compete in a Mercedes AMG GT3 Evo, a car which outside the virtual world is ignited by NGK spark plugs.

Equal opportunities to each contestant are guaranteed, ultimately ensuring the success of the racers with the best driving skills.

Despite the same vehicle model, however, each player will be able to customise their race car and create distinguishing features in order to stand out from the competition.

To ensure the widest possible coverage, all races will be broadcast in English via Livestream, using both NGK and RaceRoom channels.

Commentary for the first four track events will be broadcast in an ‘in-game’ stream format.

RaceRoom is one of the leading professional free-to-play racing simulators on the market, meaning potential ESPORTS CUP contestants can download and participate for free.

In order to meet the minimum requirements, a basic PC is required, while SimRacing equipment is preferable, as well as a broadband internet connection.

To register for the competition, Steam must be downloaded, and an account must be set up.

RaceRoom can then be downloaded and started via the Steam library (installation only possible and permitted on private devices).

Participation will not incur any costs for the user.