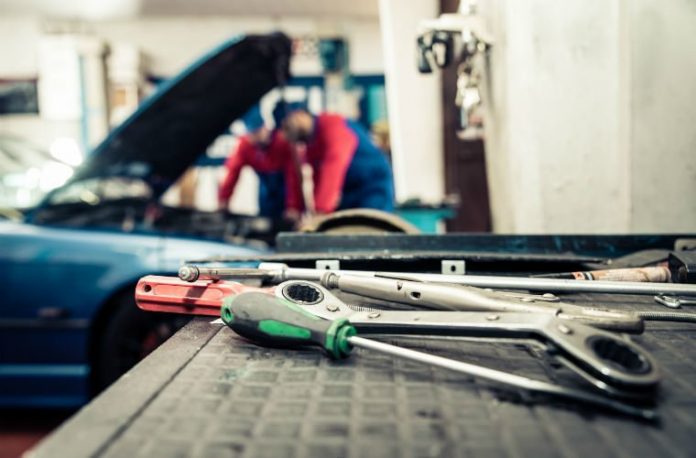 A new petition calling for a government action plan and financial support for garage businesses suffering from a significant drop in workloads has so far attracted 740 signatures.

MOT tester and managing director of Parkers MOT in Haywards Heath, Jonathan Barbara launched the petition in response to a “drastic shortage of work” caused by the six-month Covid MOT exemption introduced during the first lockdown last year.

The petition suggests government should produce a sector-specific financial support package to safeguard the future of jobs and businesses across the motor trade.

It claims garage businesses and their suppliers will continue to suffer the effects of the MOT exemption for long after the furlough scheme comes to an end in September later this year.

In a Facebook post promoting the petition, Jonathan said: “We are left with the consequences of a repetition in MOT and work shortages for years to come through no fault of our own.

“Solutions need to be found and the consequences cannot be ignored as our livelihoods are at risk.”

Meanwhile, predictions once again show the autumn months of 2021 to be significantly busier than usual as a result of last year’s six-month MOT exemption

In an attempt to rebalance MOT numbers, the DVSA recently urged motorists with a vehicle MOT due in August, September, October and November 2021 to bring their vehicle in for a test during May, June or July instead.

MOT due dates for cars, motorcycles and light vans were extended by six months between 30 March and 1 August 2020 in a bid to help prevent the spread of coronavirus.

At the time, the Independent Garage Association warned that it would have a detrimental impact on the independent sector, which carries out over 80 per cent of the UK’s 30 million yearly MOT tests.

The petition must reach 10,000 signatures before 17 November for an official government response.

At 100,000 signatures it will be considered for debate in Parliament.