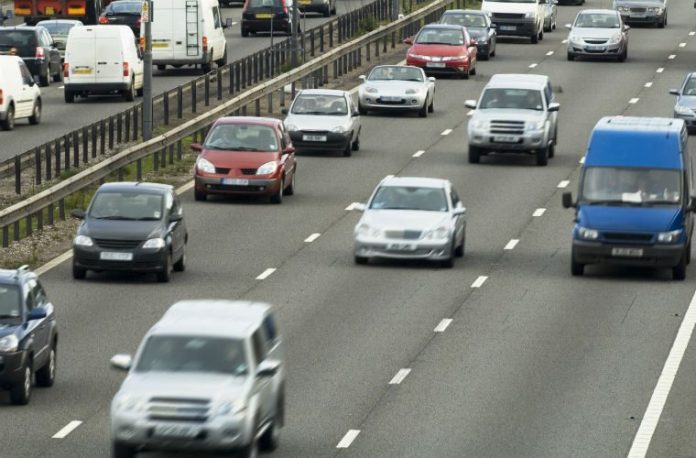 Drivers are planning just 5.6m trips by car to see friends and family this Easter when Covid restrictions allow, the lowest number since the RAC began tracking motorists’ plans in 2014, new figures show.

Despite the easing of the national lockdown on Monday when the two household and ‘rule of 6’ regulations come in, the RAC Breakdown survey of 1,200 drivers suggests many people remain cautious about meeting up over Easter, with 25 per cent saying they are not planning a trip specifically because of the pandemic.

Of those who will be driving to see family and friends outdoors, Good Friday looks to be the most popular day with the equivalent of 2m separate journeys taking place, followed by Saturday and Easter Sunday (1.3m per day).

The figures suggest however there is a prospect of a ‘late Easter surge’ with a rise in trips being taken during the second week of the school holidays, peaking on Monday 12 April – which is the earliest day that restrictions may be eased further and could see the re-opening of self-catered holiday accommodation, as well as outdoor attractions such as zoos and theme parks.

Between Friday 9 April and Sunday 11 April drivers are planning 5.3m separate leisure journeys, rising to 2.3m alone on the Monday before tailing off during the remainder of the week.

If traffic does increase around this time, data from transportation analytics specialists INRIX suggests that some of the busiest roads could be the A303 near Stonehenge, the A3 and A205 in south London, the A66 near Keswick and the M5 in north Somerset.

The RAC is reminding all drivers who will be out and about over Easter to ensure they’ve checked over their cars thoroughly to reduce the chances of a breakdown, something that is more important than ever this year given the fact many people are not driving nearly as much at the moment.