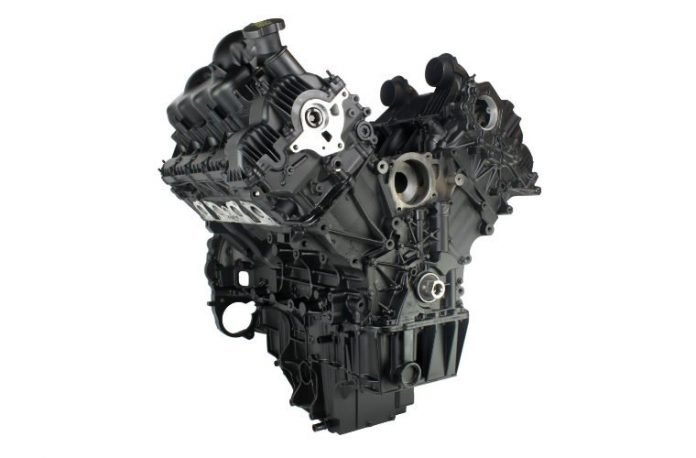 Three quarters of all the engines sold by remanufacturer are diesel.

Engine, gearbox and turbocharger remanufacturer, Ivor Searle has revealed that the vast majority of the engines it sells are diesel, with the trend contradicting consumer uncertainty.

An Ivor Searle spokesperson said: “Despite increasing rhetoric encouraging motorists away from diesel ownership, demand for remanufactured diesel engines remains strong with diesels representing the bulk of the enquiries Ivor Searle receive and 74 per cent of the engines they sell.”

The company has also seen a modest growth in demand for smaller-capacity petrol engines, reflecting the increased use of these compact, high-revving units that are designed to be ultra-efficient.

The cap for Euro 6 diesel nitrogen oxides emissions is 80 mg/km, compared to a 180 mg/km allowance for Euro 5 diesels.

This reduction ensures that diesels are now six times cleaner than they were back in 2000, considering the levels of nitrogen oxides emitted.

At the turn of the millennium, the cap was 500 mg/km, and studies by German automotive brand ADAC have confirmed how far technology has come since then.

In recent tests looking at the nitrogen oxides emitted from all new cars – petrol included – found that the only vehicle to not emit any NOx was the Mercedes A220 d.

Find out more about Ivor Searle and its range of OE-quality or better remanufactured engines, click here.