Home Latest Garage News Volvo is latest to confirm models incompatible with E10 petrol ahead of... 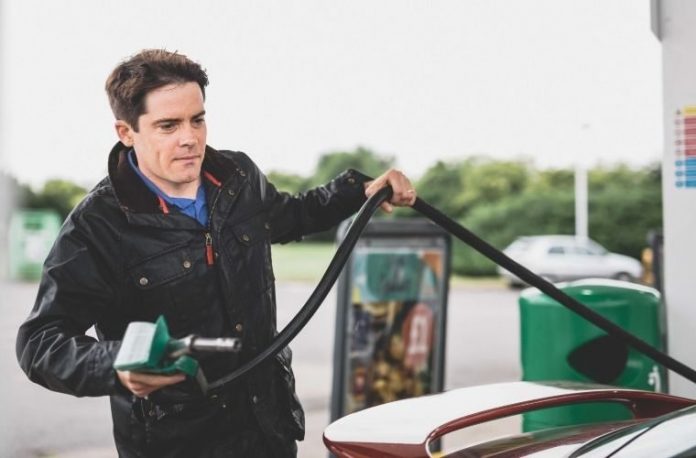 Volvo is the latest car manufacturer to confirm that a “small number” of its vehicles will not be compatible with new lower-carbon E10 petrol, which is set to be introduced as standard at UK filling stations later this year.

Volvo has warned that it’s first-generation S40 and V40 will be affected by the issue.

In a statement issued to Express.co.uk, the firm said: “As stated in the ACEA report, E10 fuel is cleared for use in every petrol-engined Volvo car produced since 1976, with the exception of a very small number of 1990s-built first-generation S40 and V40 models with the 1.8 GDI engine.

“Where any Volvo owner has any queries or concerns over which fuel is compatible for their car, we will of course be happy to assist.”

New E10 fuel is a new grade of petrol made up of 90 per cent unleaded and 10 per cent ethanol compared to the five per cent currently used in E5 petrol.

However, the RAC warned that seals, plastics and metals may be damaged due to the petrol’s corrosive properties.

It is estimated as many as 600,000 vehicles on the road are incompatible with the new petrol.

As a general rule, drivers of cars registered before 2002 are advised to not use E10.

Volkswagen has also confirmed that 11 of its models and will be affected by the problems including its Polo and Golf.

The Department for Transport’s Introducing E10 petrol report published last year revealed 2021 was the target date for the implementation of the new fuel.