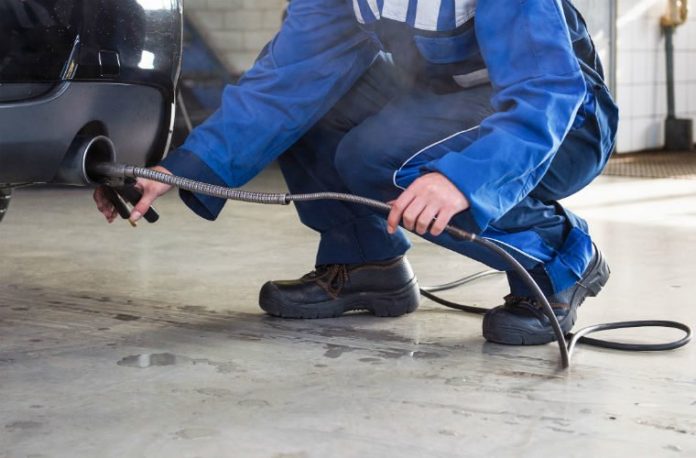 Latest DVSA forecast predicts 3.8 million tests will be undertaken in November and 2.9 million in December

Some 5.6 million MOTs are expected to be carried out during November and December, DVSA figures obtained by Garage Wire show.

Similar numbers are forecast for November before a slight reduction in testing volume in December, when 2.9 million MOTs are expected to expire – up from 1.7 million in 2019.

The DVSA’s ‘beat the rush’ campaign has helped reduce the demand to some extent, encouraging more than one million vehicle owners to bring their test forward.

However, garage owners now face a substantial reduction in testing volumes come March/April/May and with some fearing the crisis will extend for many years ahead.

Commenting on the GW forum recently, Paul said: “This wasn’t an offer to give you 6 months extra on your MOT for free, it was an offer to take the stress off getting a test done during a national crisis.

“People have abused it, or at least taken unnecessary advantage of it, and now we, the garages and staff, have to deal with the fall out from it all.”