The DVSA is to trial a new MOT slot-booking system, the agency has revealed in its 2018-19 annual review.

The review indicates that the DVSA will soon investigate ways of giving authorised testing facilities (ATF) a more flexible service, which will include reviewing the booking process.

The agency expects to trial a new system, which will allow ATFs to book slots on a three, six or 12 month basis, replacing the current quarterly option.

Elsewhere in its annual review, the DVSA highlights significant changes made to the MOT test in May 2018, including new emissions limits for diesel vehicles and clearer fail categories.

“This new data shows that we’re much better at identifying the most polluting vehicles; then we make sure they’re either repaired or taken off the road.”

Despite the changes to the test, the overall failure rate has not increased.

In the last year, 38.5 million MOT certificates have been issued, 32.3 million visits were made to the DVSA’s online historic MOT information service and 474 cases of MOT fraud, dishonesty and negligence were dealt with.

So far, around 7,000 extra vehicles have been tested.

The agency saved £6.6 million, which puts its total saving over the last four years at £50.7 million.

The annual review also highlighted an MOT reminder service award, which was awarded at the Civil Service Awards.

The service allows drivers and operators to sign up to get free reminders by text message or email when their vehicle’s MOT is due.

There are now more than 1.7 million vehicles signed up for reminders. 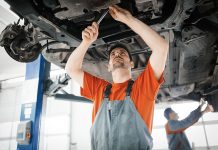 The Department for Transport announced that the six-month MOT exemption for cars, vans and motorcycles will end on 1 August. 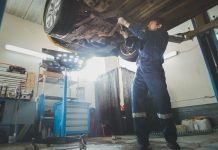 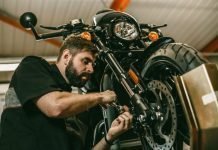