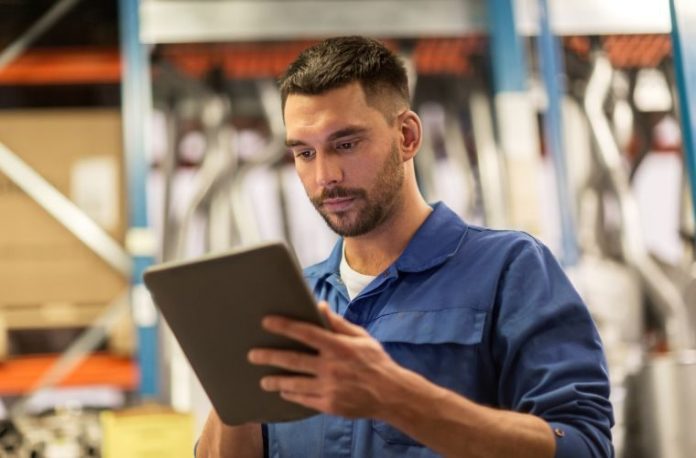 If your car is due its MOT in the coming weeks, you’d be well advised to book sooner rather than later, experts have warned according to an article in the Daily Mail.

Motoring groups have predicted a surge in demand for vehicle safety tests next month – which is being dubbed ‘Super September’ – after it was revealed that millions of car owners used the Government’s Covid-19 MOT exemption at the beginning of the pandemic in 2020.

Cars, motorcycles and light vans due an MOT between March 30 and July 31 last year were eligible for a six-month extension due to the nationwide lockdown – and 5.5 million drivers are estimated to have taken up the offer.

Motorists who took advantage of the six-month extension from 31 March last year would have deferred their car’s annual check up to the six months from September 2020 – with the knock-on effect that high numbers of vehicles now need the annual test in the same month this year.

One in five of 14,688 UK drivers surveyed by the AA said they took advantage of the extension, indicating that more than 5.5million cars had a delayed MOT.

The AA’s head of roads policy Jack Cousens said: ‘With more than 5.5million cars deferring an MOT it is crucial that they are tested to ensure they are safe to use.

‘MOT centres are already feeling the strain and with “Super September” looming, savvy drivers can get ahead of the game. Don’t delay, book today.

‘Usually people leave booking their MOT to the last possible moment. Drivers won’t have that luxury this time.’

Drivers can be fined up to £1,000 for using a vehicle without a valid MOT.