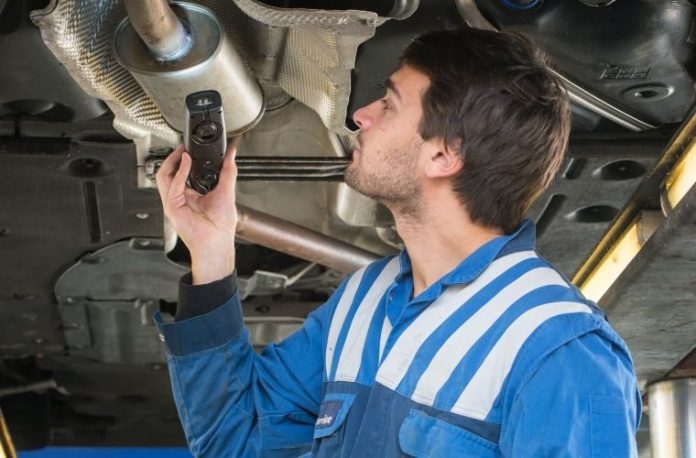 The number of drivers missing their MOT expiry date by more than three weeks tripled in the last six months, compared to the equivalent period the previous year, data suggests.

One in eleven drivers (9 per cent) booking their MOT test in the last half year only did so three or more weeks after their current MOT had run out – this compares with a figure of just 3 per cent in the whole of 2019, Kwik Fit data shows.

Some 26 per cent of car owners think the authorities should have the powers to impound a car if it is being driven without a valid MOT.

This figure rises to more than a third (35 per cent) of people in Yorkshire and the Humber.

Meanwhile, 14 per cent of UK motorists think that those stopped in a car with an expired MOT should face a driving ban of at least six months, while 12 per cent think that the courts should be able to impose fines of up to £2000.

The government introduced six month MOT extensions in the early stages of the first lockdown and this shifted the pattern of when many cars’ MOTs become due.

However, not only has this changed the time of year when drivers need to get their car MOTed, there has also been a significant change in when drivers book their MOTs in relation to their expiry date.

Kwik Fit has seen the number of drivers booking their test five or more weeks in advance of their expiry date also triple.

Roger Griggs, communications director at Kwik Fit, said: “It may be a result of the MOT extension or people having greater flexibility of when to book their MOT but the booking pattern has become much more spread out.

“We are seeing many more drivers plan in advance, and get their MOT sorted well ahead of its expiry, which is great news.

“Unfortunately, we are also seeing a big increase in owners not getting their car tested until three or more weeks after it has become illegal to drive.

“This is especially dangerous at the moment as people will not have been driving their cars as much over the last year.

“As a result, any safety issues may not be as apparent to them as they would be with more frequent use of their car.”