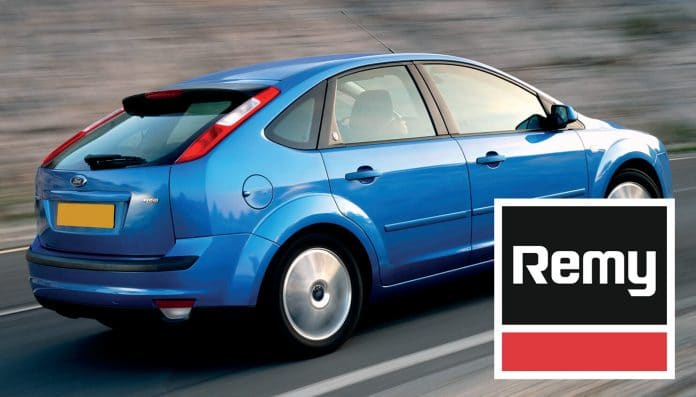 There is a frequently occurring issue when the original alternator is replaced by a remanufactured unit. The charge indicator lamp stays on after the engine is started. It indicates a potential malfunction of the alternator, and that the replacement part does not work correctly. If we test the unit on an alternator functional test bench then it will charge perfectly showing no issue: what could be the problem?

These alternators communicate with the ECU on the vehicle via a computer terminal. If this communication channel has a break somewhere in the chain, the car computer will indicate a potential alternator problem by turning on the charge lamp.

The ‘A’ (Sense) terminal is connected to the red wire of the connector. This red wire can easily be broken, caused by the high engine vibration. If this happens then the communication line will not be continuous, and a fault indicated. Before changing the alternator, always check that the plug connector is in good condition with no signs of corrosion. The ‘A’ Sense terminal plug lead must then be checked for continuity.

2 In the market, replacement alternators are repaired by replacing the regulator, and this can cause an issue for the installer. Some aftermarket regulators cannot substitute the OE regulator. This is due to the replacement regulators being incapable of matching every small parameter of the communication protocol between the regulator and the car computer.

So, when the installer fits the unit and starts the vehicle, the car computer will indicate a communication malfunction and it disables the alternator (no charge); at the same time the charge lamp (battery light on dash) turns on to indicate a charging fault. To eliminate this, during Remy’s remanufacturing process, all OE regulators are tested 100% and the infill of new regulators are from

To eliminate this, during Remy’s remanufacturing process, all OE regulators are tested 100% and the infill of new regulators are from an approved supplier that match the OE specification.

Remy prides itself on quality. To be able to continuously improve its products, all units returned as warranty are 100% analysed. From this analysis, and the useful data collated, it can make improvements to the OE design by engineering out the product’s weaknesses. E.g. The Ford Focus TDCi takes a 120A alternator, with an internal rectifier fitted with 35A diodes. During the alternator’s life on the engine, these diodes are prone to overheating and in some cases burn-out resulting in a charging issue and the alternator having
to be replaced.

Remy has recognized this weakness in the OE design, and now during the remanufacturing of these alternators, has introduced a
50A diode when repairing the rectifier. This will prolong the life of the unit and increase its durability. 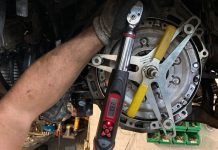 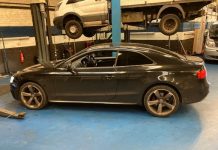 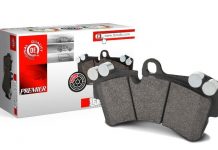