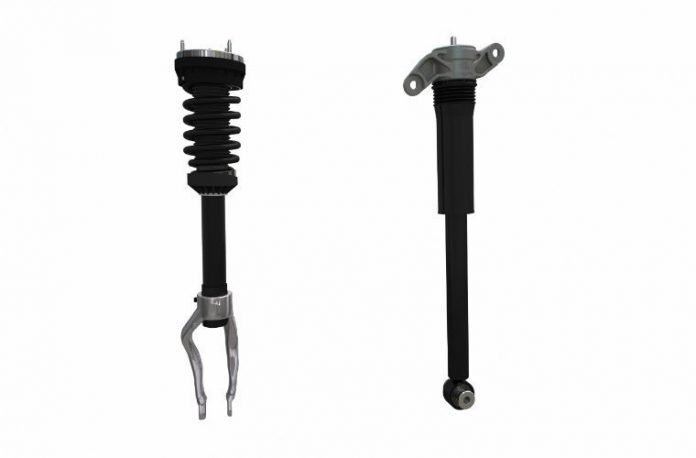 Company evaluating “multiple strategic options” to deleverage and facilitate the separation of the businesses.

Tenneco has reported a third quarter 2019 revenue of $4.3 billion, an 82 per cent increase versus $2.4 billion a year ago, which includes $1.8 billion from acquisitions.

Value-add revenue for the third quarter was $3.5 billion.

Adjusted EBITDA as a percent of value-add revenue was 10.9 per cent, a 100 basis point improvement on a pro forma basis, which includes a $13 million impact due to a work stoppage at our largest customer.

Cash generated from operations was $164 million.

Tenneco remains committed to the separation of the businesses and continues to execute its plan for the spin off.

Additionally, the company is evaluating multiple strategic options to deleverage and facilitate the separation.

Certain of these options could help mitigate the impact of challenging market conditions, which, if current trends were to continue, would likely affect the company’s ability to complete a separation in the mid-year 2020 time range. 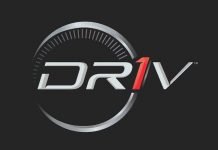 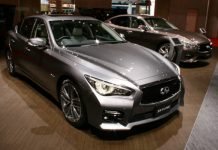 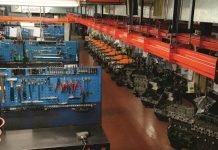