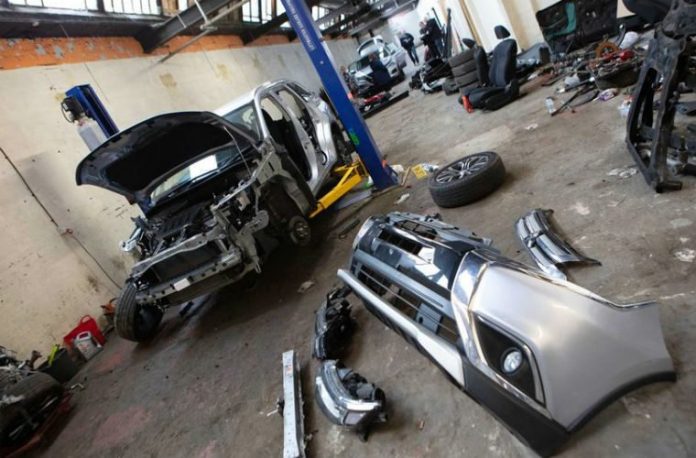 Two men have been arrested following raids in Bury and Oldham on Wednesday, the Manchester Evening News has reported.

Greater Manchester Police executed the warrants as part of a crackdown on car thefts.

One man in his 30’s was arrested on suspicion of theft and handling of stolen vehicles.

A second man in his 20’s was arrested on suspicion of theft and handling of stolen vehicles.

Both remain in custody.

GMP’s stolen vehicle unit, the Environment Agency and Trading Standards were also involved in the crackdown, known as Operation Dynamo.

Det Con Gill Lee said: “This is a great result and has been made possible thanks to the collaborative working across partner agencies.

“Operation Dynamo is GMP’s approach to cracking down on car thefts across Greater Manchester, and these arrests highlight the excellent partnership work that has taken place by our colleagues.

“The objective is to disrupt and ultimately dismantle any criminal enterprise, while gathering evidence to secure prosecutions supported by both GMP and partner agencies.”