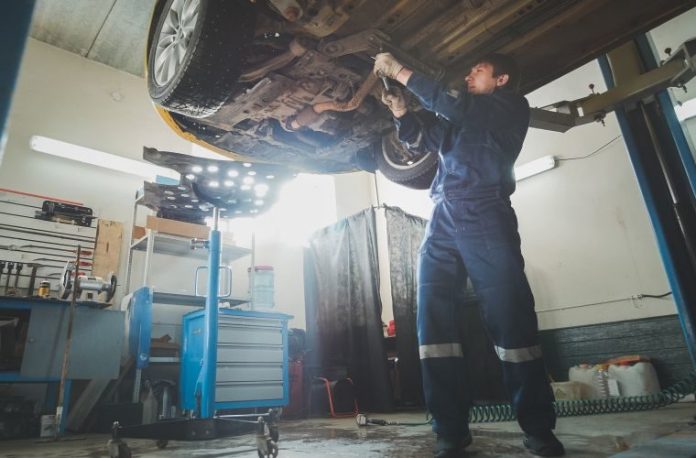 Garage and factor owners urged to be even more vigilant in light of a surge in counterfeits.

Vehicle owners are once again being warned about the dangers of buying car parts online in a bid to save money.

Research by Zero Deposit Car Leasing found that headlights were one of the most common parts available on the online marketplace, with over 70,000 units.

Officials say such parts put road users at risk from a catastrophic failure of vital car components which may not adhere to safety standards.

The Independent Garage Association (IGA) and The Independent Automotive Aftermarket Federation (IAAF) are among the trade bodies that have voiced support to raise awareness about the risks posed by counterfeit car parts.

“But while it’s great drivers can buy the car parts they need at a cheaper price than going to an independent garage, for instance, they should take the time to do their research to make sure suppliers are reputable and ensure products are of a high quality and not faulty.”

Audi is among the motoring firms which has collaborated with the government to stamp out the rise of counterfeit car parts in vehicles.

An Audi brand protection spokesperson said: “Identifying counterfeits has proven to be a real challenge.

“The sellers’ websites are becoming more and more professional, appearing legitimate to many buyers at first glance.

“But there are some clues that give counterfeiters away and should put buyers on alert, such as a comparatively cheap price or a typo appearing on the spare part or in the description.”

Garage and motor factor businesses are being urged to be even more vigilant in light of a surge in reported cases.

The worldwide counterfeit market is thought to run into billions of pounds with around a £1.7million revenue loss each year.